The Tragic Decline of Olympic Venues 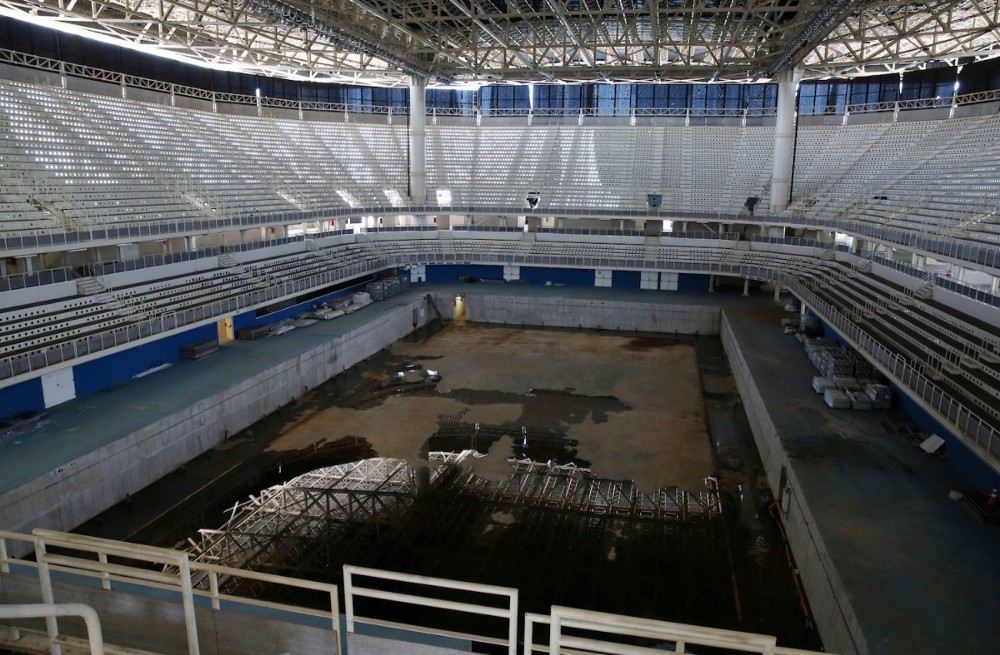 An issue that never seems to be resolved despite an abundance of promises, charts, strategies and consultants. London appears to have gotten it right, but few other host cities have. I have personally witnessed the sad state of Olympic facilities in both Barcelona and Beijing, it’s depressing to see it first hand. It’s the speed at which the decline has occurred in Rio that is startling.

A Great Day for Students at University of Sharjah

Will the Dubai Super Sale Succeed as a Retail Promotion?

The Wave of Innovation for EXPO2020 is Beginning